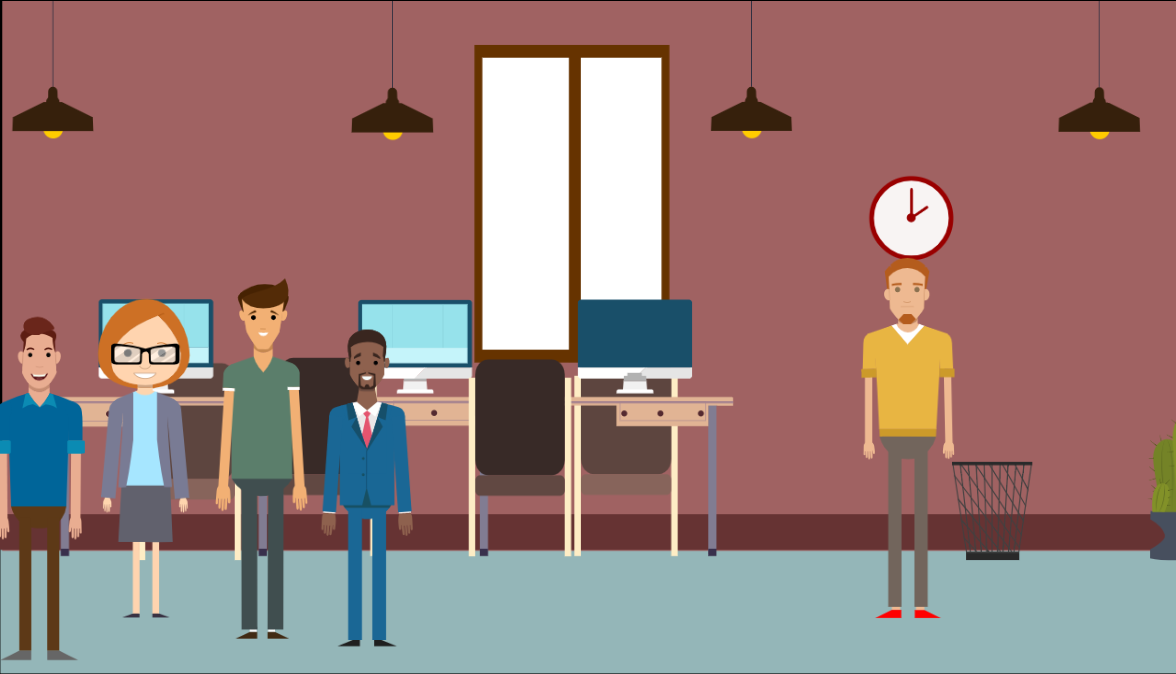 Working with IT consultancies and end users, I observed one phenomenon, which applies to every situation and business. The 80/20 rule !! 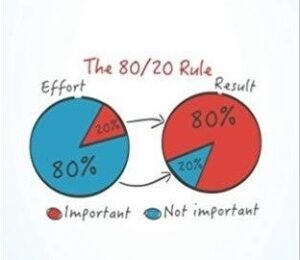 The 80/20 rule by Pareto was inspired by the realisation that a few faults tend to be responsible for the majority of problems in the production line. This means that efficiency and time management can be significantly improved with relatively little effort by isolating the most problematic faults. As a result, Pareto’s principle is now used in a wide range of fields, particularly in business and quality control.

In the technical term, the same rule applies to development and support. The 80% of your technical capability in BAU (Business As usual) or projects generate 20% of the result, while your dominant brain activity where things are initially thought and designed well produces 80% of the result.

Even in any product development, most of the work goes into conceptualising the product by sketching out the idea, trial runs, getting the feedback, and improving it during the whole evaluation. The efforts put initially on the development of the product produces the majority of the success. The next part is to maintain the quality of the product that is controlled and governed by the set of rules which are termed as a process.

One of the examples I read in history when American car manufacturer learn from Japanese car manufacturer how to make the car doors. The American was amazed to see when the doors were fitted perfectly without any alteration because the American has to invest so much time in altering the doors in assembly line every time. And when they investigated from Japanese, they realised that Japanese car manufacturer knew it that every time door would be fitted because they invested heavily in design, and then they improved it over the period through consistent efforts.

However, it is not always an easy task specially when the business is already established, and the business goes into every expensive activity or project by looking the return on investment (ROI). But then there is a quote “If you think good design is expensive, you should look at the cost of bad design.” Which is said by CEO Jaguar, Dr. Ralf Speth.

Large enterprise somehow manages to invest initially as they have thought leadership, but it becomes quite difficult for SMB (small-medium business), as they don’t have resources which can be invested in initial phases. We see only the startups doing better because they establish based on the idea itself and the majority of the product development has happened at the expense of investment by the idea owner and partners.

Human-centered design (HCD) approach provides one the best way for SMB, on how to tackle the need for thought leadership. There is a phase in HCD called Inspiration, this phase is about learning from other industries. SMB can learn quickly from other business such as Large and SME and vice versa.

The human-centered design gives us the approach however, it is very expensive (time and resource consuming) approach. Business needs a platform that helps them to collaborate with industry experts in other businesses and share their experiences. While 80% of usual work can still be outsourced because it provides the economical way, better than keeping the resource onsite and if the business has a current resources pool that can be diverted to bring more business-oriented process or automation.

I am Muhammad Asimuddin, live in Sydney, Australia. I am currently spending time in vacations observing how to become more relevant.